This is a Kellison J6 Panther, it is an American sports car developed by Jim Kellison in the late 1950’s, which is acclaimed for its advanced body design and its history of race wins.

Thanks to their lightweight fiberglass bodies, good aerodynamics and powerful V8 engines, Kellison J-series cars were among the fastest vehicles you could build in your garage in the late 1950s and 1960s.

Born James Frank Kellison in Seattle, Jim Kellison would move to California as a young man and become part of the fast-growing hot rod scene as a teenager. It would be in the world of hot rods that he cut his teeth learning about automotive engineering, bodywork and engine tuning.

This is Jim Kellison with one of his creations. Many Kellison J series cars went racing and achieved great results in the early 1960s.

In his late teens, Jim joined the United States Air Force, he had long been enamored of aircraft and aircraft design, having been an avid model airplane builder when he was younger. This fascination with airplanes would later have a significant influence on his automobile designs.

After leaving the USAF, Jim opened his own body and fender repair shop, at just 22 years old. He would spend the next few years working in the field, both in his own shops and working for other people, building up a broad base of experience in the process.

Around this time in the early 1950s, fiberglass was becoming a popular material for building car bodies. It was light, relatively cheap and easy to form into complex shapes with the use of molds – much easier to turn into car bodies than aluminum or steel.

Jim began work on his first J car design in 1957, he created a steel tube and wire frame, then used plaster of paris to create a smooth surface to create the fiberglass mold. Within two years Kellison cars began appearing in American automotive magazines, including MotorTrend. 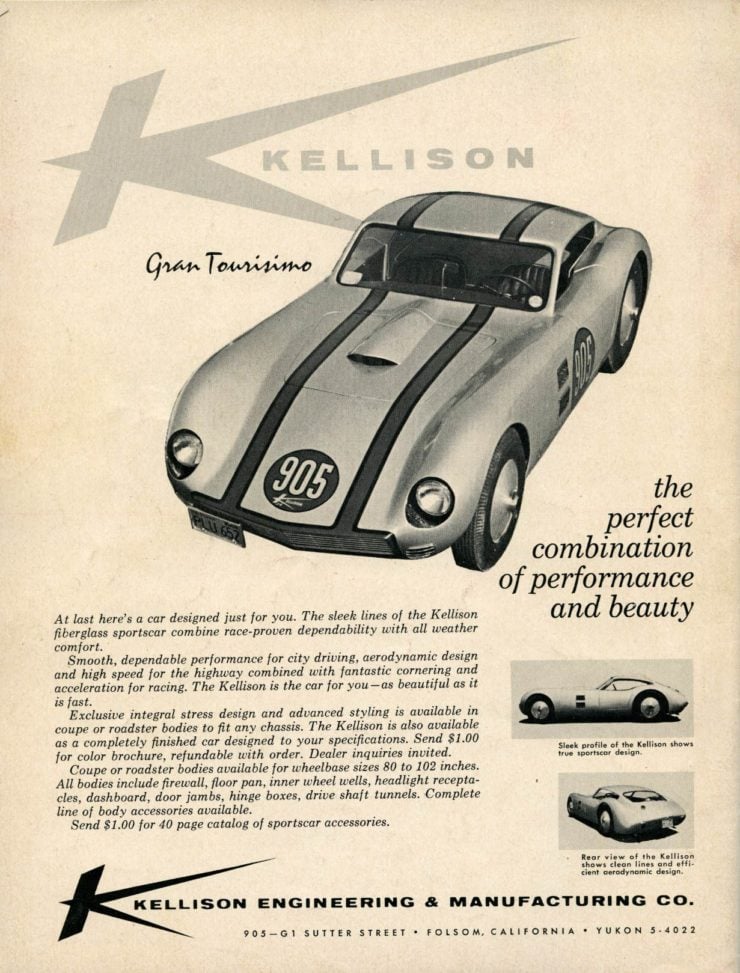 Most Kellison bodies were sold through ads like this one in the back of car magazines in the late 1950s and 1960s.

The C1 Corvette was being built with a fiberglass body at the time, and so Jim built the Kellison J4 body to fit snugly on the Corvette chassis in place of the original body. It looked fantastic, but there were some complaints about the handling.

As a result of these complaints, Jim hired Chuck Manning – a talented Indy car chassis builder – to develop a new chassis specifically for his body designs and solve the handling problems once and for all.

The original design had a steel box tube frame with tube axles front and rear. This did not provide the desired handling, and so a new version was designed – a steel X-frame fitted with lightweight Corvette suspension front and rear.

This new chassis combined with the good aerodynamics of the Kellison body was a match made in heaven and there were numerous reports of Kellisons taking dominant class wins in motorsport racing in the early 1960s. 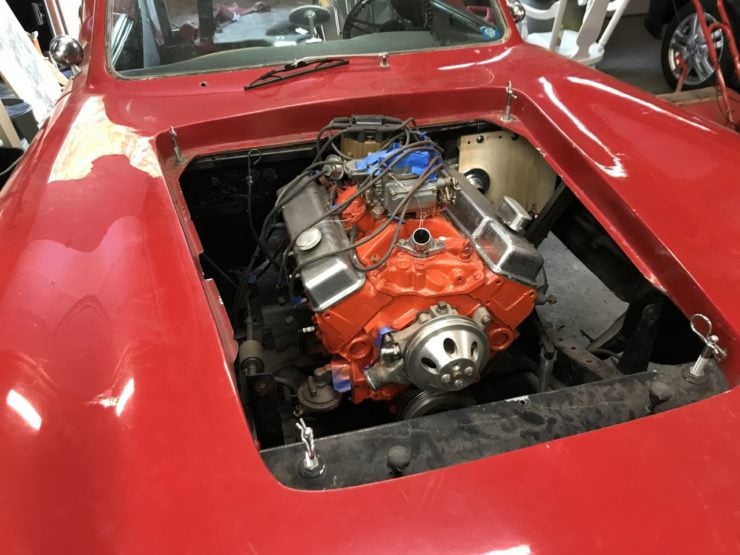 The Kellison J6 project car listed here appears to have most of the major parts, with the body, chassis, suspension, brakes and drivetrain.

It wouldn’t be long before Jim branched out and used his fiberglass manufacturing capacity to build a variety of other vehicles, including Meyers Manx dune buggy clones, Formula V cars, and even speed boats and jacuzzi.

The car you see here is an original Kellison J6, currently in need of a full restoration. The car comes equipped with a 1958 Studebaker Hawk chassis, is powered by a 350 cubic inch V8, and power is sent to the Ford 9″ rear via a Muncie 4-speed manual transmission.

Obviously, this Kellison will need a lot of work to get it back on the road, but most of the major parts are already accounted for. If you want to read more about it or register to bid, you can visit the listing here. 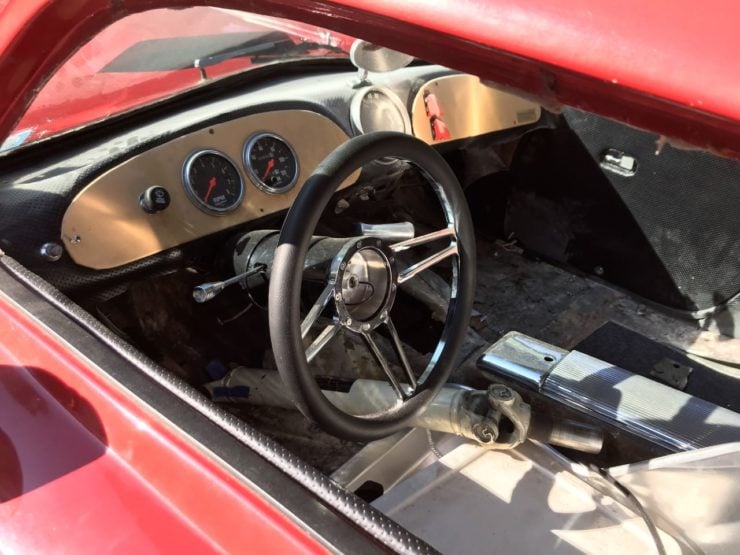 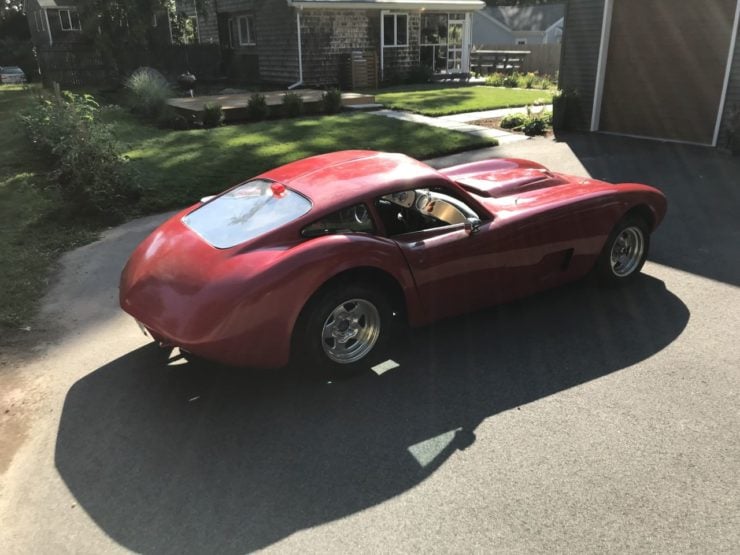 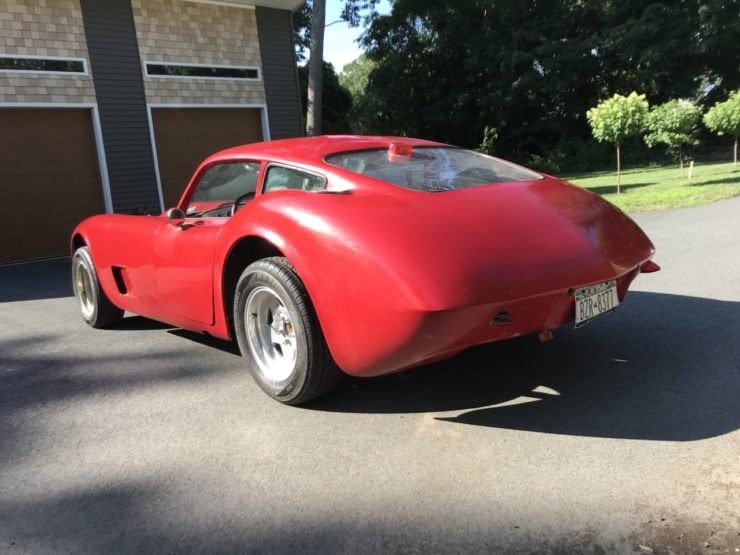 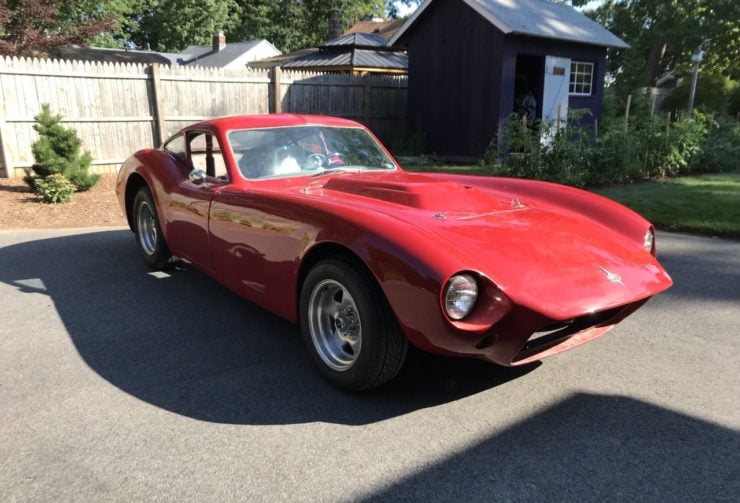 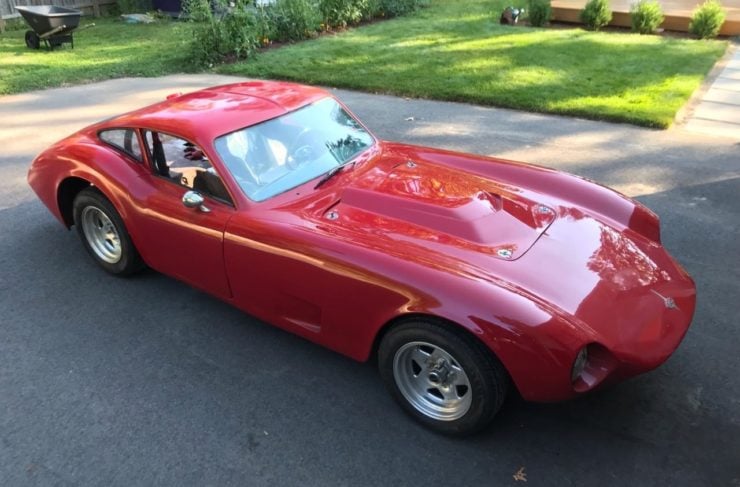 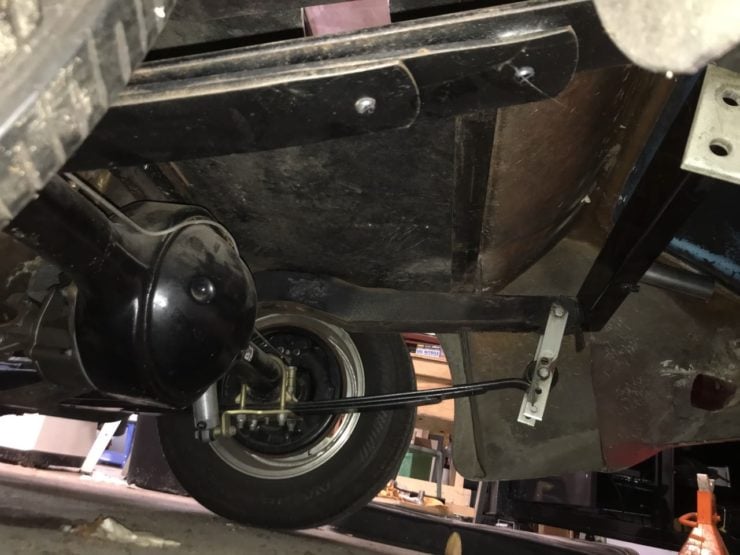 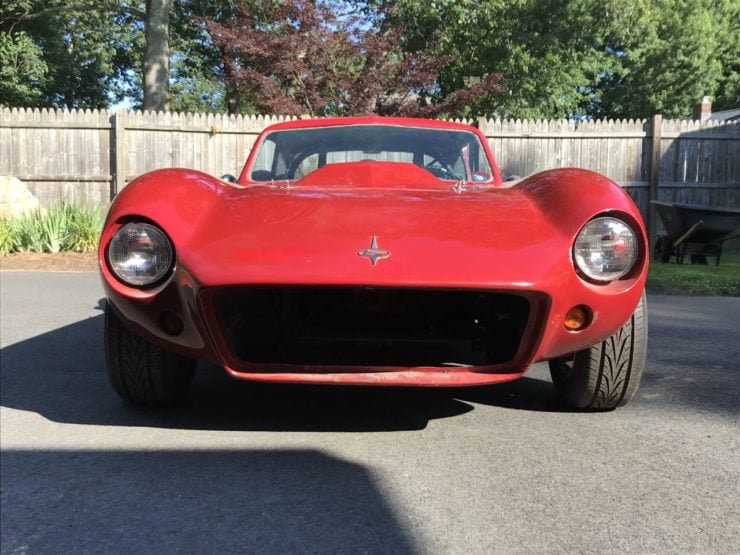 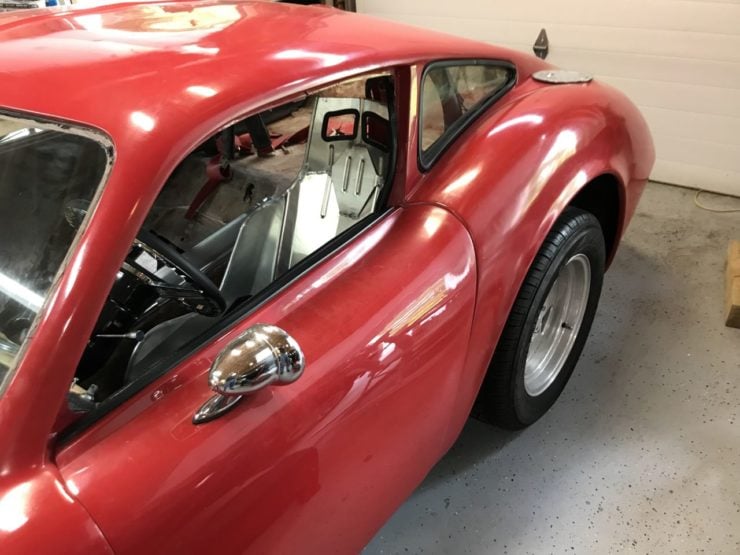 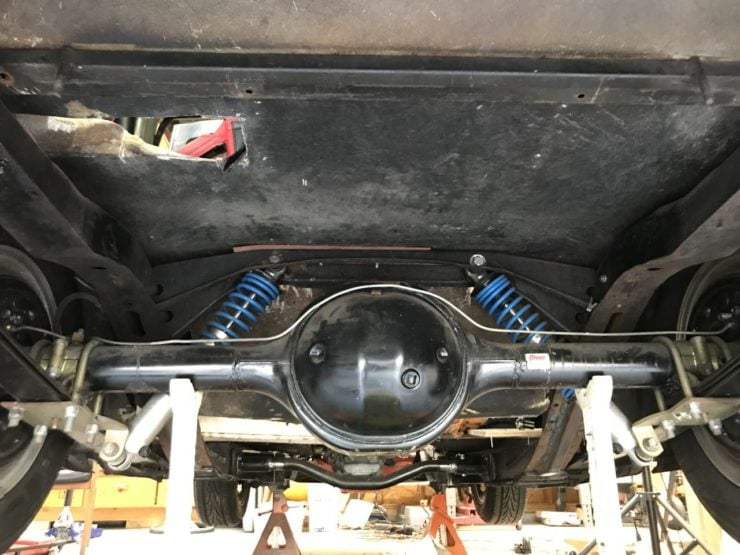 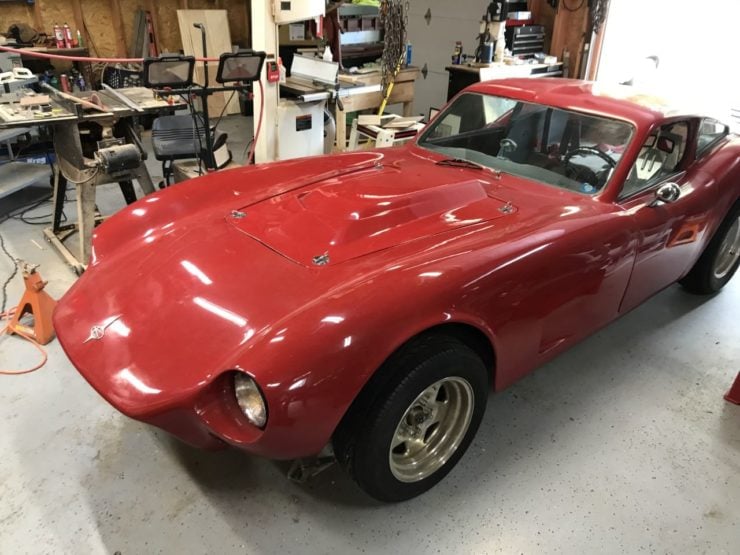 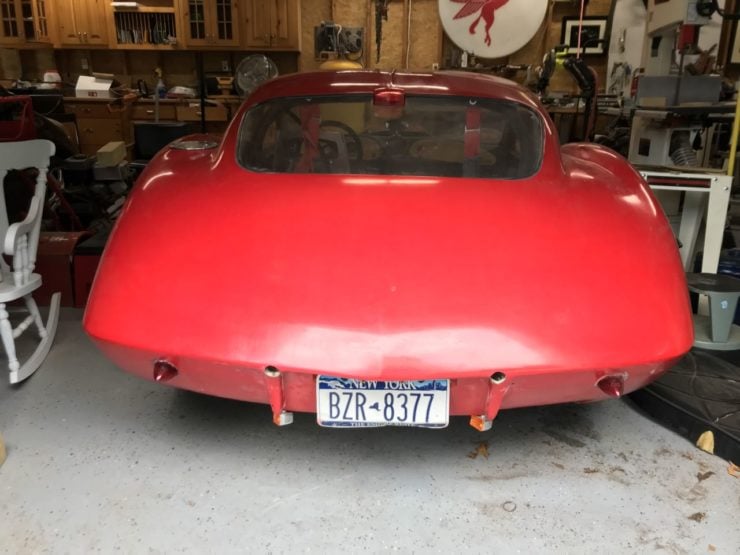 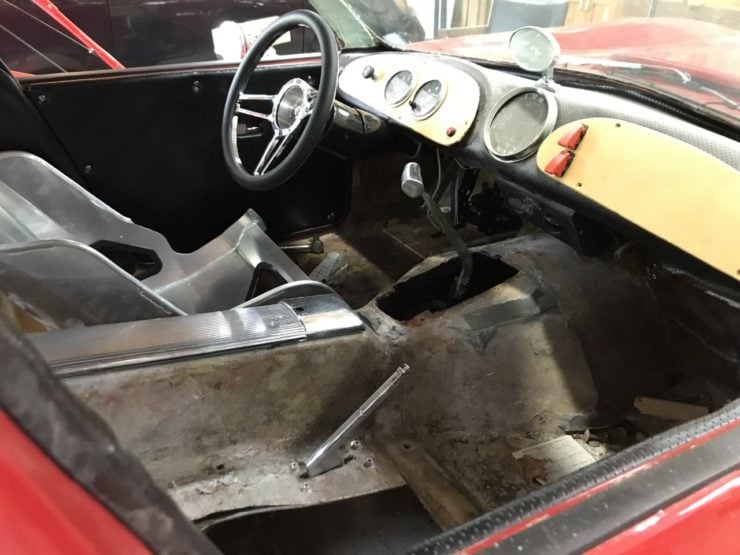 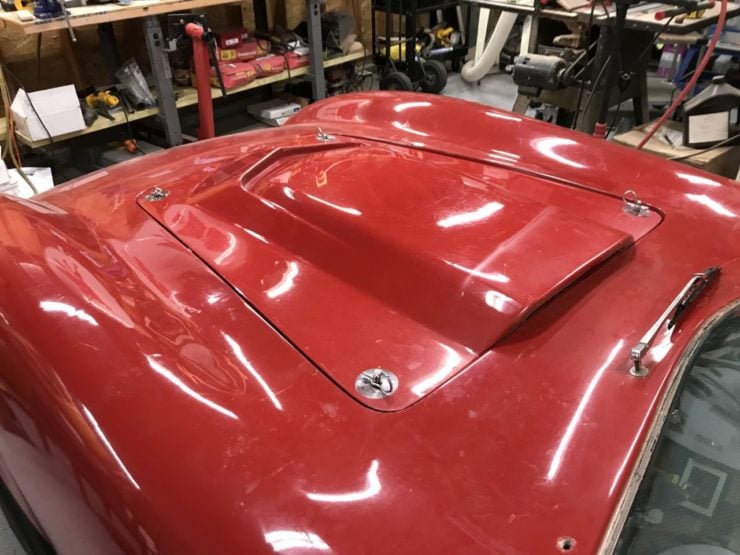 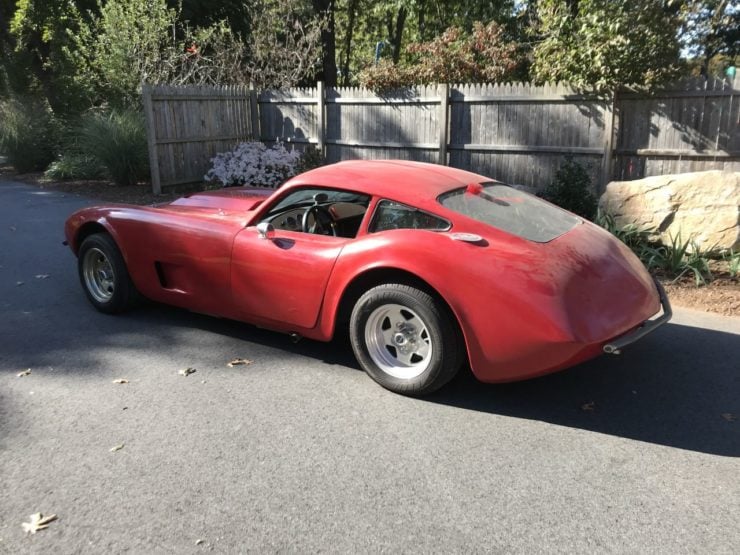 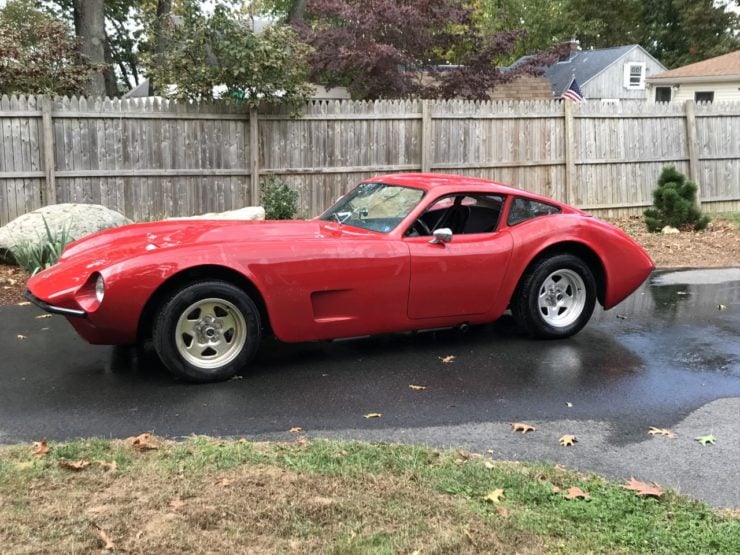 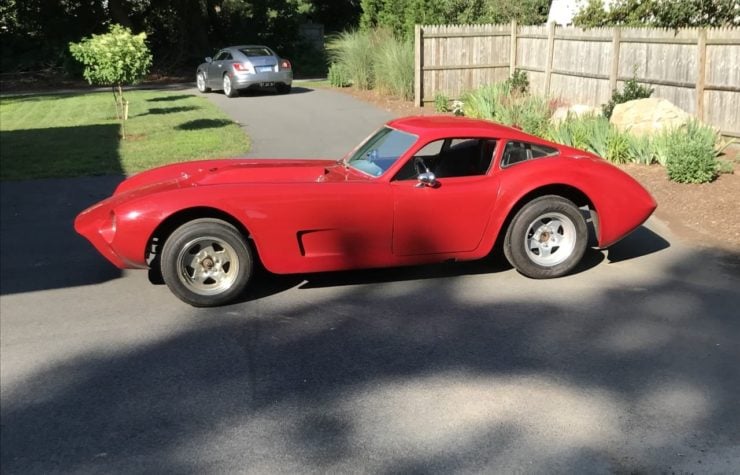 Images courtesy of Bring A Trailer

Silodrome was founded by Ben in 2010, in the years since the site has grown to become a world leader in the alternative and vintage motoring sector, with millions of readers worldwide and hundreds of thousands of followers on social media.