When Susan Ribnick learned of the massacre at the Tree of Life building on October 27, 2018, she felt compelled to act.

The mosaic artist and president of the Austin Mosaic Guild in Austin, Texas, said she was horrified to see images of the tragedy on CNN.

“You don’t have to be Jewish; you just have to be human. I was walking around like, ‘What do you do with this feeling?’ You are outraged. I am Jewish. I could be in a synagogue where this happened,” she said.

In fact, Ribnick said she had been to a synagogue in Minneapolis a few weeks before the shooting, driving home the point that anyone, anywhere could have been part of the massacre.

Ribnick used the resources available. She called a guild meeting and suggested members create small, 8″x8″ memorials with a jewel tone theme. She envisioned a group of 10 artists working on the project From Darkness to Light: An Exhibition of Mosaics Inspired by the Tragedy of the Tree of Life. That number grew to 12 when artists in Denver and Philadelphia heard about the project. It soon grew to 18.

She eventually decided to include more than 40 pieces in the exhibition, which includes artists from Canada, Israel, Morocco, Scotland and Venezuela, in addition to American artists. 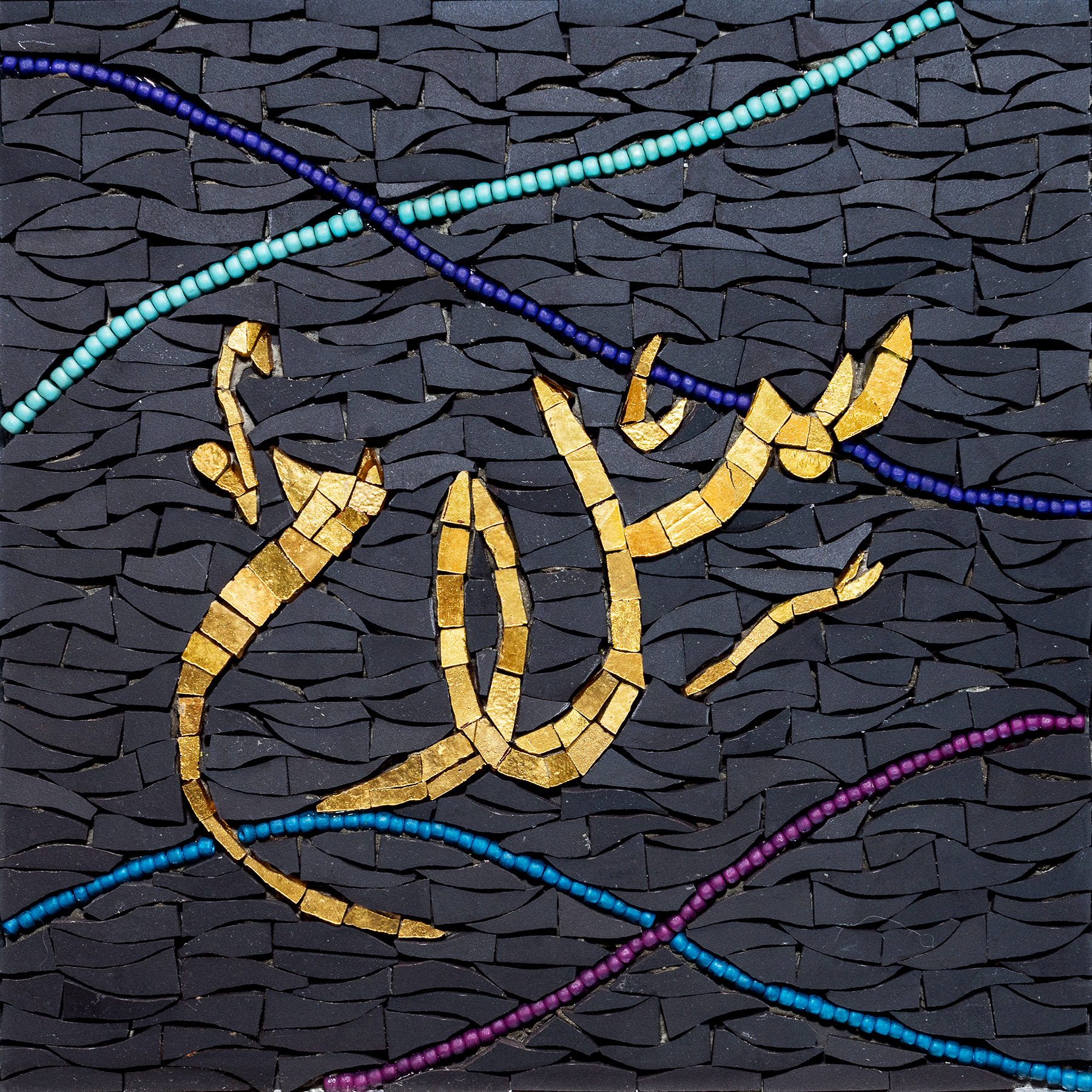 “People would contact me through Facebook. I couldn’t say no,” she said. Those who reached out included Squirrel Hill artist Steve Sadvary, whose work “Coming Together in Peace” is included in the collection. 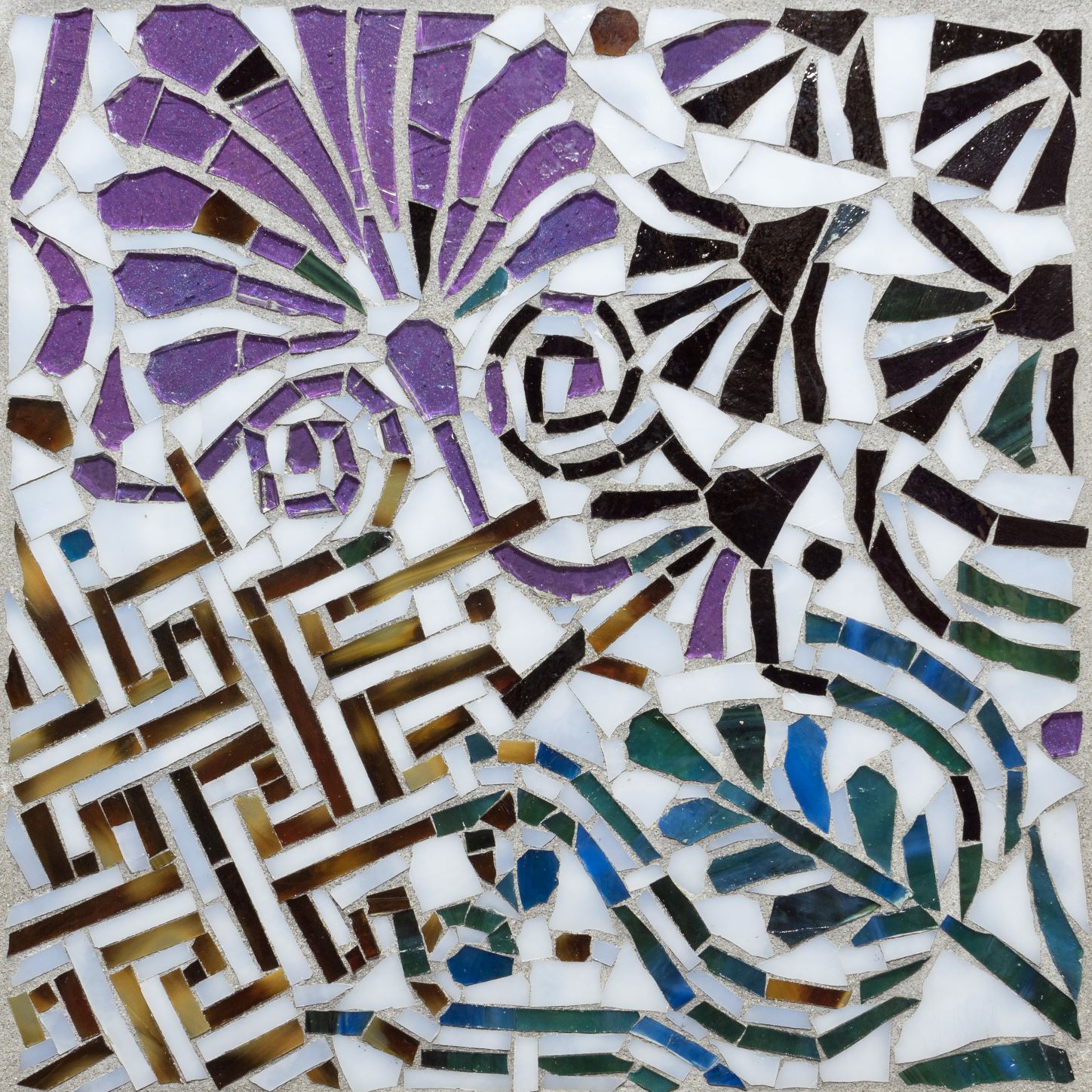 Ribnick recounted the project’s circuitous journey at an exhibit reception and gallery talk Sept. 11 at the Seton Hill Center for the Arts at the Jodee Harris Gallery in Greensburg, Pennsylvania, where the mosaics will be on display through Sept. 30.

Realizing that she had nothing to do with Tree of Life Synagogue, but sensing that something special was going on with the mosaics, Ribnick approached her rabbi, Neil Blumofe at Congregation Agudas Achim.

Blumofe agreed that there was something special. He decided to show the pieces to Agudas Achim. He also contacted Rabbi Jeffrey Myers at the Tree of Life.

The Pittsburgh synagogue was inundated not only with requests for interviews and speakers and to join ceremonies and concerts, but also with physical objects sent to the congregation. 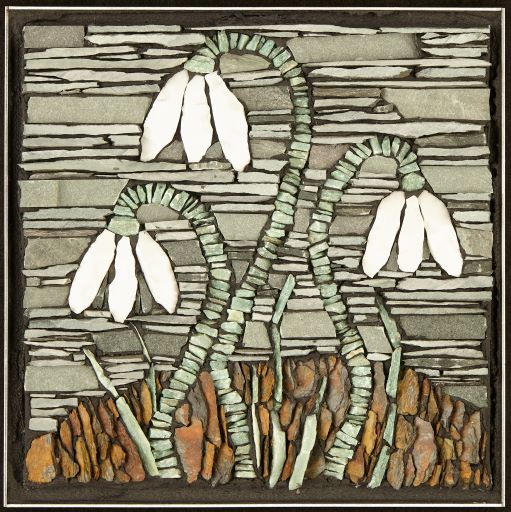 As luck would have it, Tree of Life member David Kalla was on his way to Galveston, Texas, at the same time “From Darkness to Light” was to be hung in Austin’s synagogue. Eisenberg asked him to pay a visit and see the exhibition.

Ribnick said it was fate that Kalla stopped by the assembly. 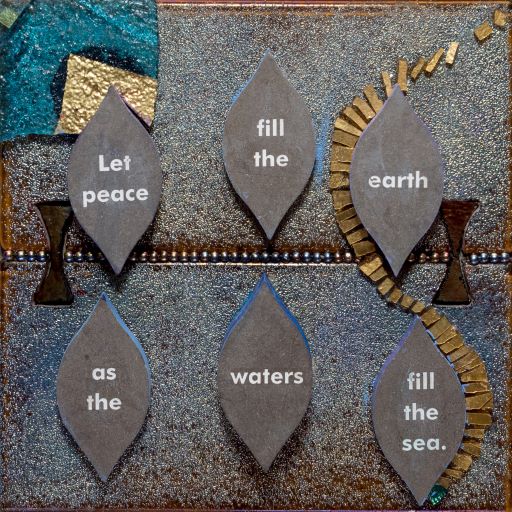 “The rest is history,” she said. “If you put an idea in that boy’s mind, it will happen. That’s wonderful.”

During his remarks to the audience, Kalla said he was glad the exhibit was on a college campus. His goal, he argued, was not simply to commemorate the victims of October 27, but to promote a broader discussion on anti-Semitism education.
“Art, like these mosaics, has a way of moving the audience,” he said. “I hope you see these pieces, read the artists’ words, and feel inspired to talk to your neighbors and take action to end anti-Semitism.” 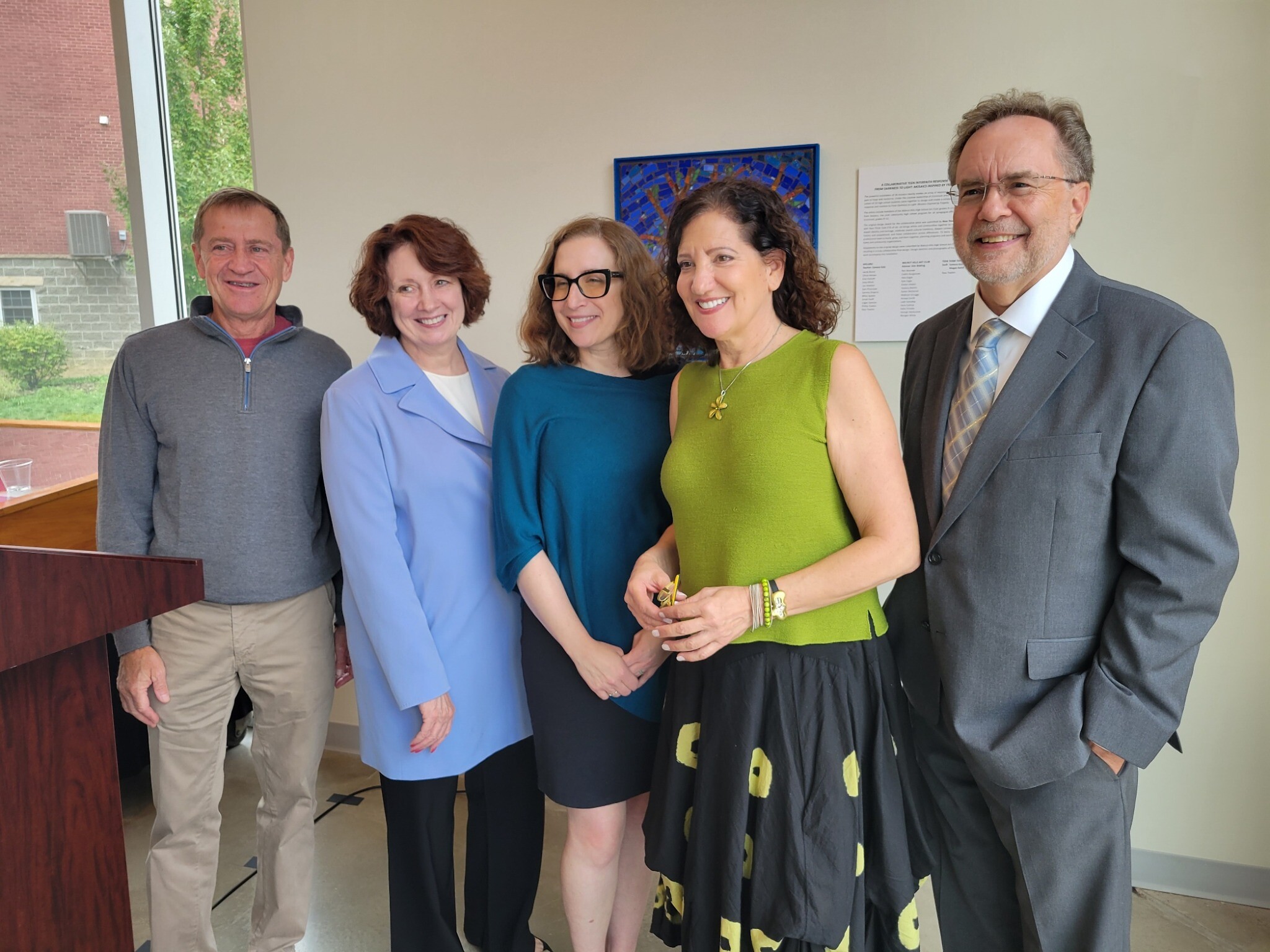 The exhibit was presented as part of the 35th anniversary commemoration of Seton Hill University’s National Catholic Center for Holocaust Education.

Center director James Paharik opened the exhibit by recalling the day the mosaics arrived at the university.

“I remember opening the big wooden box. I was amazed at the sight of each of these small stones. Each is unique, each is an inspiration to us who live in the area,” he said. “It gives us hope after tragedy.”

Pittsburgh Holocaust Center Director Lauren Bairnsfather noted the importance of opening “From Darkness to Light” on Sept. 11, remembering the terrorist attacks on that day.

“It is fitting on this day to be here in Greensburg where there is so much effort behind interfaith collaboration and bridge building, much of which takes place at Seton Hill University,” she said.

The effects of Oct. 27, she said, continue to be felt, moving like ripples from Western Pennsylvania, across America and across the oceans.

“It’s a convergence of all these things that happen on this day,” she said.

Seton Hill President Mary Finger said the university was honored to be a part of the exhibit.

Ribnick concluded her remarks by saying that depressing events like the Tree of Life shooting continue to happen.
“Art can be a powerful catalyst and can spark discussion to reach out to like-minded people. It is very difficult to affect change, but art is a powerful thing. If we get someone’s attention, then we will have done a good job,” she said. PJC

David Rullo can be reached at [email protected]